You are here: Home / Fire Show

Fire shows Dubai by U.A.E Entertainers is famous as the great display of portraying the image of a flame fire in the air. Fumes of fire portrayed in the air look bombastic experience around the performers. There are several modifications invented in fire show tricks to keep the people intact with its fantasy. The Fire Dance Show is another mode of entertainment that is performed by more than by one person in the form of a group. That group performs tricks to smash flames of a big fire as if they are coming from their mouth.

They maintain a certain distance from one another so that it can portray the best combination of colors. Fire show in Dubai today is rapidly growing as similar to other entertainment especially in deserted land in the mid of desert darkness everywhere beneath the shadow of sprinkling stars generated fumes of fire show creates an opportunity to amaze you. Fire show in Dubai today is performed under the umbrella of UAE Entertainers within the supervision of highly professional and skilled full experts with all the safety measures to tackle if any incident occurs. Fire show Dubai 2020 will be another beam to the industry which will generate multiple opportunities.

All of these tricks performed at Fire Show in Dubai today are a display of bond fumes of fire. All of these performances are achieved by having oil in mouth of some quantity by having a stick of burning flame. All of these steps create a fascinating view in front of audience. All of their tricks to amaze the spectators by performances they would have never ever experienced before. A group of fire show performers under the acrobats performing act of gymnasium flying from one place to another within the glimpse of circus light is the best imagination. 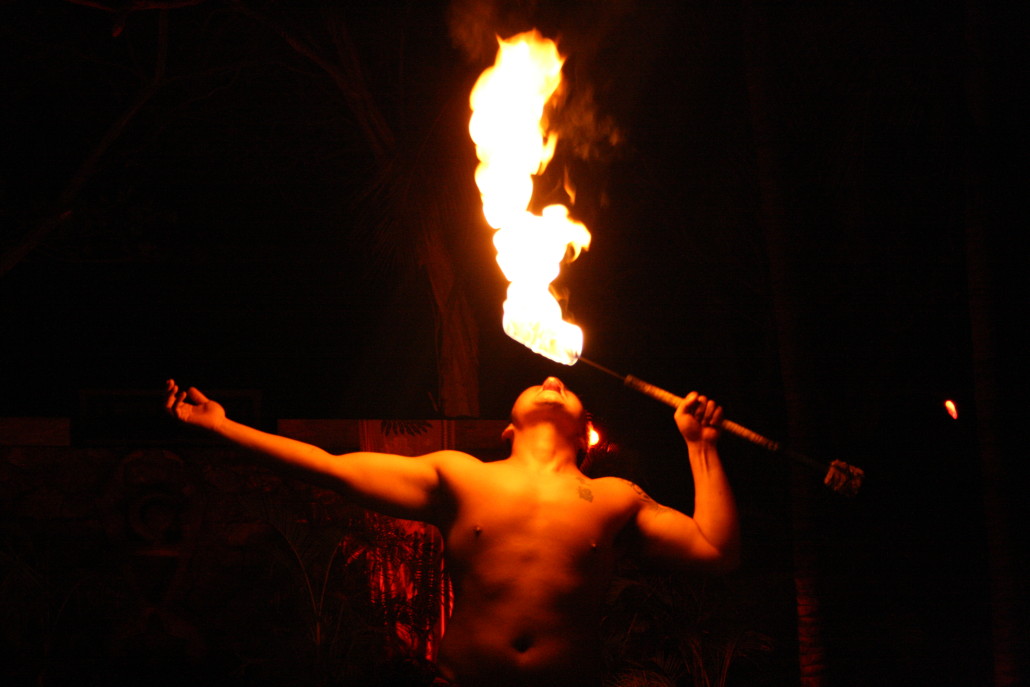